A new adventure for Eloise and her fans ………. 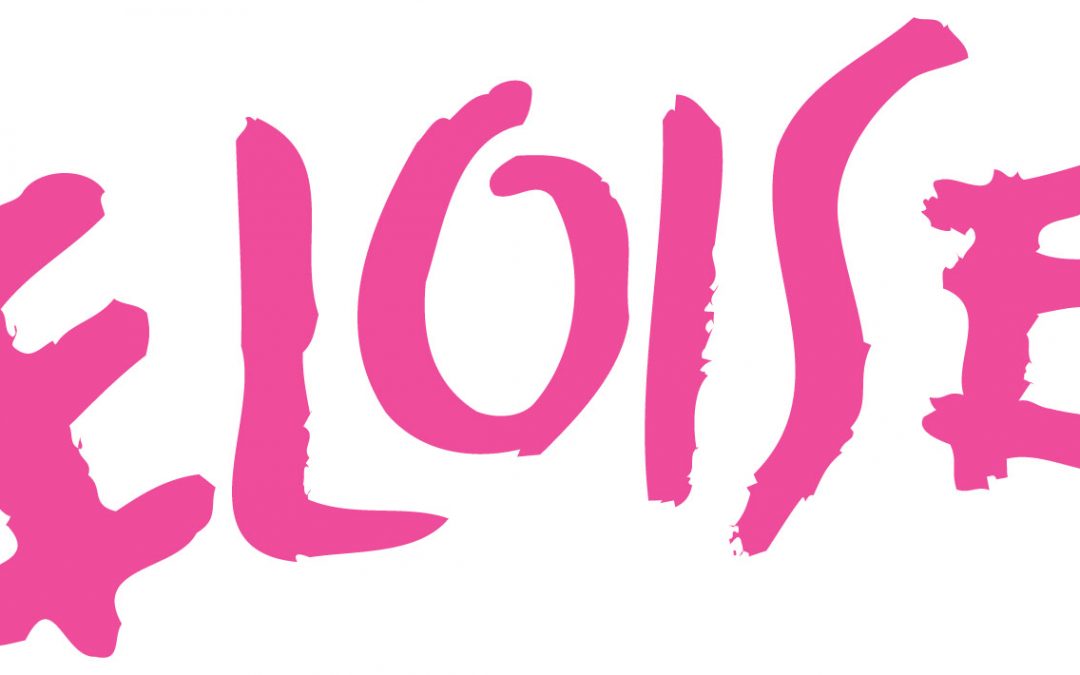 MRC Film and Woolverton will work closely with Handmade Films and collaborate with the Thompson estate, illustrator Knight and the book series publisher Simon & Schuster on the adaptation. Handmade’s Trudi Francis will executive produce the film.

“Linda has helped create some of the most beloved characters of all time,” said MRC Film Co-Presidents Brye Adler and Jonathan Golfman. “We are honored and beyond excited to be partnering with her; and can’t wait to see her bring all of Eloise’s charm and heart and rascally-ness to life.”

“I couldn’t be more excited and honored to adapt Kay Thompson’s delightful book and character for the screen with MRC Film,” said Linda Woolverton. “I absolutely love Eloise for her mischievousness, her irreverence, her imagination and made-up words. Her playground, the Plaza Hotel, is an iconic symbol of all that’s wonderful about New York City.”

Woolverton, an award-winning screenwriter and producer, has created and guided many global franchises including Disney’s Academy® Award nominated “Beauty and the Beast,” for which she wrote the screenplay and adapted the property for the stage; “The Lion King;” “Maleficent,” “Alice in Wonderland” and its sequel “Alice Through the Looking Glass.” Woolverton’s box office success is unparalleled, as the first female screenwriter with sole credit on a film to gross over $1 billion worldwide.

About “Eloise”
First published by Simon & Schuster in 1955, Thompson’s “Eloise,” with hilarious illustrations by Knight, was an overnight sensation. The books have sold more than 15 million English-language copies to date, with sales all over the world, of course Eloise has been to Paris and Moscow!

Over sixty years later and not a day over six, Eloise is so good at being bad, that she has earned respect, respect, respect of precocious adults everywhere. She’s the impish kid in all of us. Eloise is a self-assured child who lives in a luxurious hotel in New York, The Plaza. She is looked after by her British nurse, Nanny, and has two beloved pets: a dog named Weenie and a turtle, Skipperdee, for whom she calls room service and orders “one roast-beef bone, one raisin and seven spoons” and insists that they “charge it please!” She has her own language with endless monologues, and a rather enormous imagination. If something is amiss, Eloise usually has a hand in it.

About MRC Film
MRC Film is a leading independent studio known for championing singular filmmakers and emerging directors to make high-quality distinctive films and for its selective investments in major studio films, collectively which have earned more than $6 billion in worldwide box office and received accolades including 12 Academy® Award nominations and 11 Golden Globe® Award nominations. MRC Film projects include one of the highest grossing original comedies of all time, “Ted,” the Oscar® and Golden Globe nominated “Knives Out,” written and directed by Rian Johnson and produced by Ram Bergman, starring an ensemble cast including Daniel Craig, Chris Evans, Ana de Armas and Jamie Lee Curtis, the Oscar nominated “Baby Driver,” Oscar-winning “Babel,” and the comedy “The Lovebirds,” directed by Michael Showalter and starring Kumail Nanjiani and Issa Rae, currently streaming globally on Netflix. MRC Film has co-financed films including upcoming “The SpongeBob Movie: Sponge on the Run,” the “Peter Rabbit” franchise, the second and third installments of “Hotel Transylvania,” “22 Jump Street” and “Think Like a Man Too.” For more information, please visit www.mrcentertainment.com. 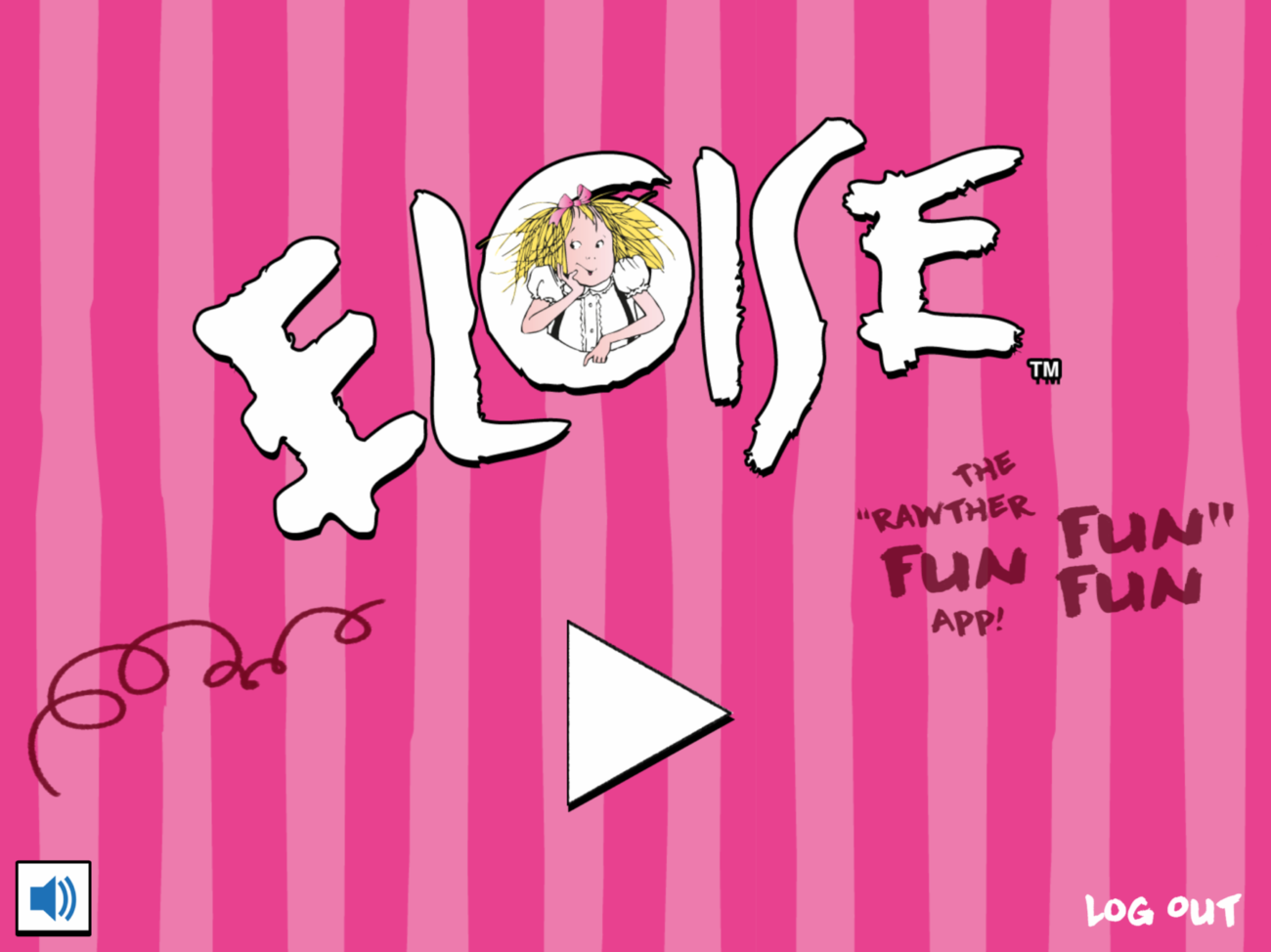